For a middle class white Jewish family, you’d pay bail and hire a lawyer to take care of the charges.

But my students faced devastating consequences after arrest because they were poor.

Because my students’ families could not afford to post bail, many of them awaited trials at Rikers Island — often for months or years — where they experienced abuse and traumatizing conditions.

This abuse can be life or death for many young people. Some of you might be familiar with the story of Kalief Browder, a young man from the Bronx whose tragic death sparked a groundswell for criminal justice reform in New York.

At the age of 16, Kalief was accused on stealing a backpack. Bail was set at $3,000, but Kalief's family could not raise this amount, so he was imprisoned at Rikers Island for three years with time in solitary confinement. Two years after his release due to lack of evidence, he committed suicide because of the abuse he’d experienced in prison.

Some of my students took plea deals so they could start serving their sentences, instead of taking the risk of waiting indefinitely for a trial and not knowing how fair it would actually be. The consequence to that was now having a criminal record. 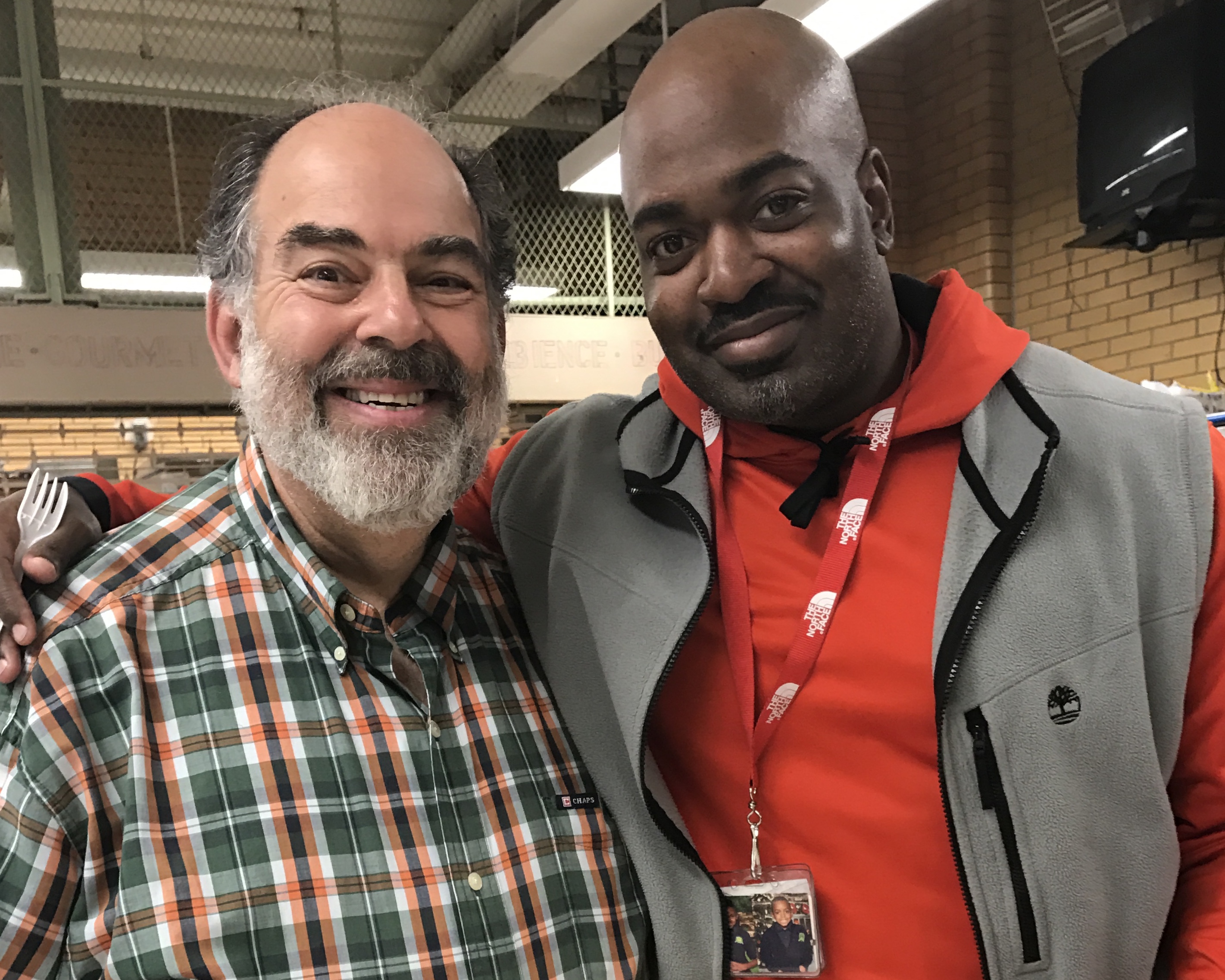 When I remember visiting my students at Rikers Island, I feel a fresh sense of heartbreak, but I know their stories are not unique.

On any given day, more than 25,000 New Yorkers are incarcerated in county jails — and 70% of them have not been convicted of anything.

Like my students, legally innocent people are in jail, where — separated from their families and communities — they risk losing their jobs, custody of their children, housing, and even their lives.

If reading this makes you outraged, you’re not alone. It’s why I’ve found a political home at Bend the Arc: New York, where I fight alongside progressive Jews and allies for economic and racial justice.

Right now we’re bringing our collective energy to #FREENewYork, a new campaign that’s shining a light on the stark injustice of our jail system and calling for bold legislative solutions:

I’m joining this powerful campaign as a teacher, because I wish these reforms had existed for my students, who deserved support and investment from our state but instead faced horrifying conditions in jail.

I’m also joining as a Jewish person, because I believe that I am my brother’s keeper — that it’s my responsibility to stand with my neighbors who are impacted by a system of justice that fails the poor and is tearing communities apart.

I know that as part of the #FREENewYork coalition, we can make lasting change to New York’s broken criminal justice system — but if we’re going to make an impact, we need everyone to make our message loud and clear.

I hope you’ll join me. Sign up for action alerts as we bring our Jewish community to the fight for crucial criminal justice reforms in New York.